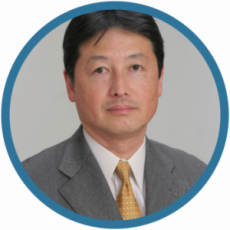 Dr. Akio Kasuga is an Executive Vice President and CTO of Sumitomo Mitsui Construction. He has designed and built more than 200 bridges throughout his distinguished career. Significantly, he has developed many new bridge design and construction technologies including extradosed bridges and butterfly web bridges, and has more than eighty patents. He received awards from the International Federation for Structural Concrete (fib) for “Outstanding Structures” n 2006 and 2018, and the Eugene Freyssinet Trophy in 2013. He is currently the President of fib from 2021 to 2022.

Presentation: A Challenging Concrete Structure for a Low Carbon Society. 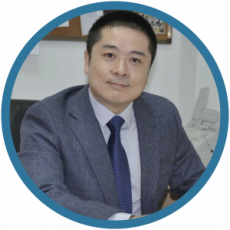 Dr. Kefei Li works in Civil Engineering Department of Tsinghua University as tenured full professor, and principal investigator (PI) of the research group of building materials. His research fields include the physical and mechanics of cement-based materials, the durability of concrete materials and structures and the life-cycle engineering of concrete structures. He obtained his Ph.D degrees from Tongji University (2000) and Ecole Nationale des Ponts et Chaussees, Paris (2002). He leads multiples national projects of research, publishes 70+ SCI papers, heads the draft team of the durability standards of China, and serves in the editorial boards of Cement and Concrete Research, Materials and Structures and Journal of Engineering Mechanics (Part B: Nanomechanics and Micromechanics). He is now the convener of China Region of RILEM. 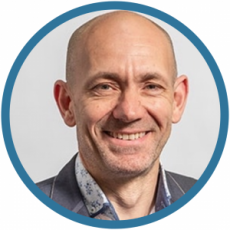 Richard Buswell is a Professor of Building Systems Engineering at Loughborough University in the UK and is a recognised pioneer of 3D Concrete printing. He led the development of the first off-site, large-scale additive manufacturing process that used concrete. His research produced world first demonstrators and some of the seminal work in the field. 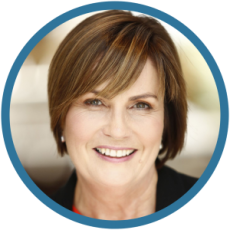 Marion Fulker AM is recognised internationally as a leading expert in the future development of cities. She is the CEO for think tank organisation Committee for Perth and is leading a project on the future of work. Marion is a board member of Infrastructure Australia and Adjunct Senior Research Fellow at The University of Western Australia. Recognition of Marion’s accomplishments include the WA Women’s Hall of Fame, WA Telstra Business Woman of the Year (For Purpose) and Australia’s 100 Women of Influence.

Presentation: Disrupted: The Future of Cities and Work. 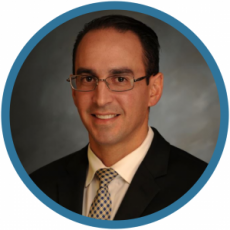 Oscar R. Antommattei, MS, PE, FACI is the Chief Concrete Engineer and Engineering Manager that leads the Materials Engineering team in Kiewit. He has over 19 years of experience in the industry with focus on concrete materials and construction. Oscar serves in several committees in ACI, ASTM and CSA. In ACI, he is a member of the ACI 301-H subcommittee on mass concrete and has been responsible for leading the most recent revisions of the ACI 207.1 Guide to Mass Concrete. He is currently the Chair of ACI 305 Hot Weather Committee, Chair of the Construction Liaison Committee, and the Past-Chair of ACI 201-G Subcommittee for the Specification on Executing Durability in Concrete Construction. He is also member and part of the Steering Committee for the newly created ACI 321 Durability Code Committee. Oscar is also a member of the CSA A23.1/.2 technical committee, where he is the Chair of Clause 8 Subcommittee on Concrete with Special Performance and Material Requirements, and recently led the development of the requirements and guidance for mass concrete published in the CSA A23.1-2019. In 2019, he was recognized as one of the Most Influential People in the Concrete Industry.

Presentation: Thermal Aspects of Concrete in Design and Construction: A View of the North America Experience

This presentation will cover different technically justified ways to manage design and construction to optimize the use and performance of concrete that will be exposed to potentially high risk temperature conditions during construction. Emphasis will be given to the implementation of requirements, guidelines and best practices described in ACI and CSA industry standards. The thermal aspects of concrete will be focused on hot/cold weather and mass concrete, including its potential impact to concrete properties and performance. Examples of ways to improve thermal control measures, concrete materials, mixture proportions, production (batching), construction (placing finishing and curing), DEF mitigation, durability properties, service life performance, resistance to cracking, among others, will be presented from the field practitioner perspective using real-world examples and case studies from recent projects. 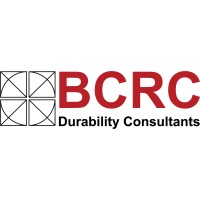 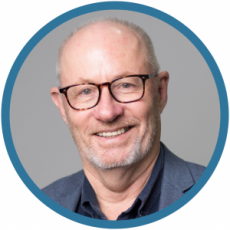 John is chair of the AS 5100 Bridge Design Standard committee and member of a number of associated subcommittees.

John is passionate about exploring new ideas, innovation, design led thinking and sustainable construction, and in helping to create and enable a professional environment where people can thrive and grow.

Presentation: Concrete Bridges in the New Millenium: The Imperative for Innovation 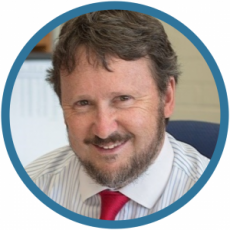 Prof Foster is Acting Dean, Faculty of Engineering, UNSW, a member of the fib Presidium, a major contributor to BD002 “AS3600 – Concrete Structures”, and an Honorary Member of both fib and the Concrete Institute of Australia. 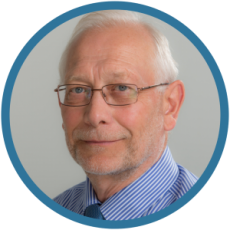 Stuart was awarded the fib Medal of Merit in 2016. He is also an Honorary Member of fibUK.
Amongst his other publications, Stuart was a contributing author to the widely known and acclaimed Institution of Structural Engineers (London) document “Appraisal of Existing Structures”, for both the 1996 and 2010 editions. Stuart received the Institution of Structural Engineers’ Clancy Prize and Medal in 2013.

Stuart is a chartered civil & structural engineer and also a chartered scientist. He has worked in various fields including civil engineering and building, heritage structures, full-scale structural testing, structural service life assessment, non-destructive testing & investigation, as well as the deterioration, repair, rehabilitation, maintenance and structural strengthening measures to extend the useful life and durability of concrete structures. He has undertaken research consultancy & expert witness commissions on a range of matters and has also made various forensic, durability, fire and accident investigations, including a number of structural collapses.

Stuart worked at the Building Research Establishment in the UK between 1992 – 2017. Previously he had worked within the UK water industry, for a specialist testing house, for an international consulting firm and a UK building contractor.